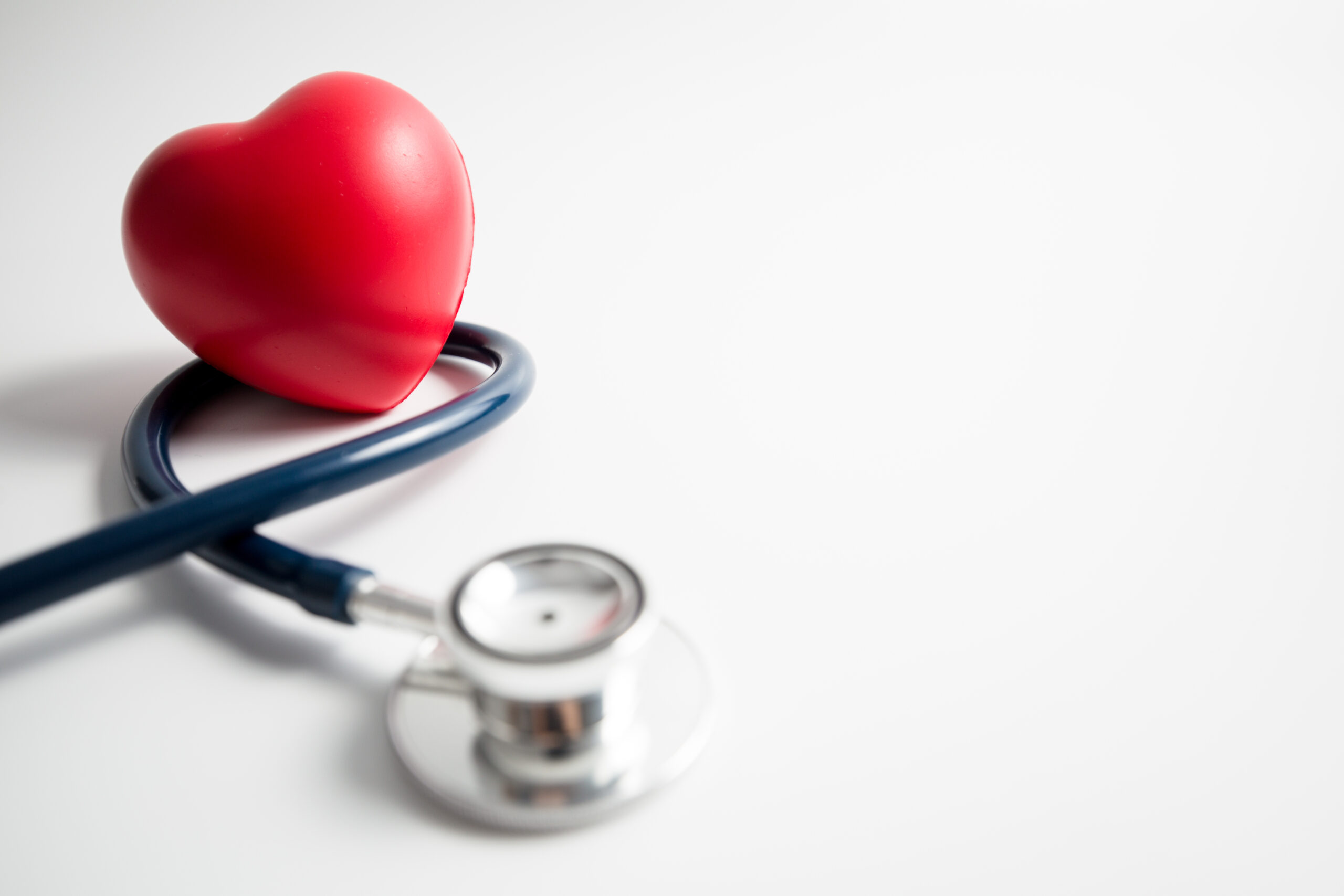 Recently published in the Journal of Functional Foods, the University of Roehampton study was covered by NHS clinician, Dr Ranj Singh. In a series of interviews on national radio earlier this month, Dr Ranj highlighted that the patented probiotic strain LPLDL revealed ‘promising findings’ when reducing LDL cholesterol and apolipoprotein B.

Best known to the British public for his appearances on ITV’s This Morning as the resident doctor, Dr Ranj told Asian Star Radio: “This is a really promising finding, because it’s another potential tool that we can use in the fight against cholesterol. While statins are a known option, unfortunately not everyone can take them. With LPLDL, not only has it been shown to reduce your cholesterol levels, which is fantastic, it also did not have any significant side effects.”

The placebo-controlled, double blind study was part of a six-week human intervention aimed at investigating the effect of LPLDL in male and female adults with hypercholesterolemia (high cholesterol), aged between 30 and 65 years.

Volunteers were randomly assigned to either consume 4×109 CFU per day of LPLDL®, or a placebo, both in identical DR capsules. Each group was assessed at week three and six, with those on LPLDL® showing statistically significant results versus the placebo as early as the third week.

Dr Sofia Kolida, Research & Development Director at OptiBiotix, commented: “According to the British Heart Foundation, one in four heart and circulatory disease deaths in the UK is associated with high LDL cholesterol1, therefore it is imperative we look at other ways to tackle the issue.

“The results of the study highlighted that after taking LPLDL® daily for six weeks, our patented probiotic strain can reduce total cholesterol by 34.6%, LDL cholesterol by 28.4%, non-HDL cholesterol by 17.6% and apolipoprotein B by 28.6%. As such, our findings demonstrate that LPLDL® can be an effective means to support cardiovascular health, significantly improving multiple coronary heart disease risk biomarkers”.

Originally isolated from vegetable juice, LPLDL was discovered from a collection of more than 4,000 microbial candidates by ProBiotix and was extensively screened using the company’s OptiScreen technology platform. LPLDL was chosen for its ability to survive in the harsh conditions in the gut and excellent bile salt hydrolase activity.