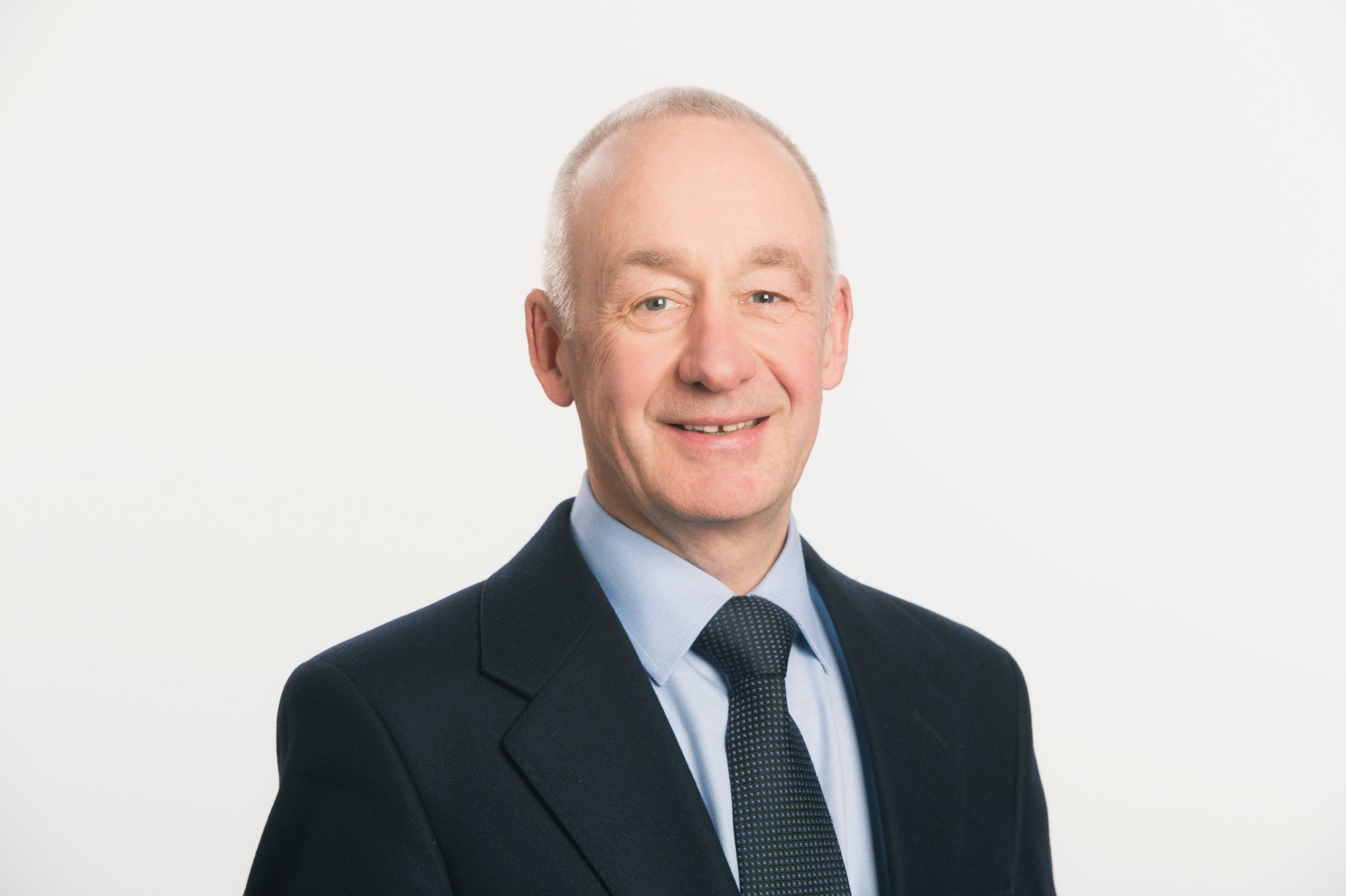 Brinsmead has worked in leading pharmaceutical roles for over 30 years, holding positions such as Executive Leadership, Chairman and President, as well as several advisory and Non-Executive Director positions in private and public companies. For seven years, Brinsmead acted as an Independent Advisor for Life Sciences to the UK Prime Minister and other senior Government Ministers.

Neil Davidson, Chairman of OptiBiotix, commented: “Chris’s appointment reflects the continued evolution of the Board as OptiBiotix moves into the next phase of its development with its science-backed products. Chris’s pharmaceutical, healthcare, investment experience and chairmanship of an FTSE 350 company complements the current Board’s wealth of knowledge.”

Brinsmead has replaced Peter Wennström as a non-executive Director of the Company after regulatory due diligence was completed by the company’s Nominated Advisor in December last year. Wennström will continue in an advisory capacity for OptiBiotix following his resignation from the Board.

Davidson, concluded: “The Board of OptiBiotix would like to take this opportunity to thank Peter for his advice on brand strategy, helping position SlimBiome®, LPLDL® and WellBiome® brands in international markets, and his contribution to the company’s development.”

The appointment of Brinsmead is subject to completion of regulatory due diligence by the company’s Nominated Advisor.