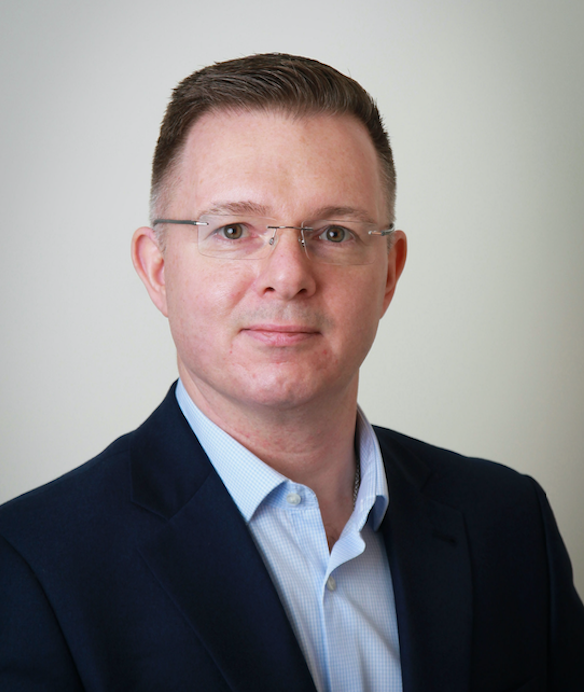 Life sciences company, OptiBiotix Health plc., which develops compounds to tackle obesity, diabetes and high cholesterol, has secured a significant deal with a US-based pharmaceutical company enabling its Lactobacillus plantarum LPLDL® probiotic to be developed as a biotherapeutic pharmaceutical product for the first time.

Representing a significant move for OptiBiotix, the deal is the company’s first licensing partnership for its blood pressure and cholesterol reducing bacterial strain, LPLDL®,outside the food and food supplements market.

The agreement grants the American partner exclusivity to the pharmaceutical market in the USA with the option of expanding this worldwide in the future, totalling the milestone payments to seven-figures, as well as royalties on commercial sales.

Per Rehné, OptiBiotix commercial director, said: “This deal elevates the importance of our probiotic strain in the industry, demonstrating its true market value and closing the gap between the probiotic food supplements and pharma markets thanks to the scientific evidence backing its performance.

“This agreement sets LPLDL®apart from other probiotics and demonstrates the interest and recognition that the pharmaceutical and medical world now place on the potential of microbiome activity modulation. Whilst OptiBiotix entered the market via food supplements, the scientific models used to develop LPLDL®have been according to pharmaceutical protocols, unlike many other probiotic producers.

“This is a substantial investment by our US partner recognising the real potential of our strain and the scale of the opportunity in one of the largest and fastest growing markets around the world.”

Together with Canada and Mexico, North America is home to the largest pharmaceutical market worldwide; the United States alone making up more than 45% of the world’s pharmaceutical consumption.

Independent human studies have shown LPLDL® to be safe and effective and able to reduce LDL, total cholesterol and blood pressure.

The terms of the agreement allow the US company to remain anonymous to protect its commercial interests.