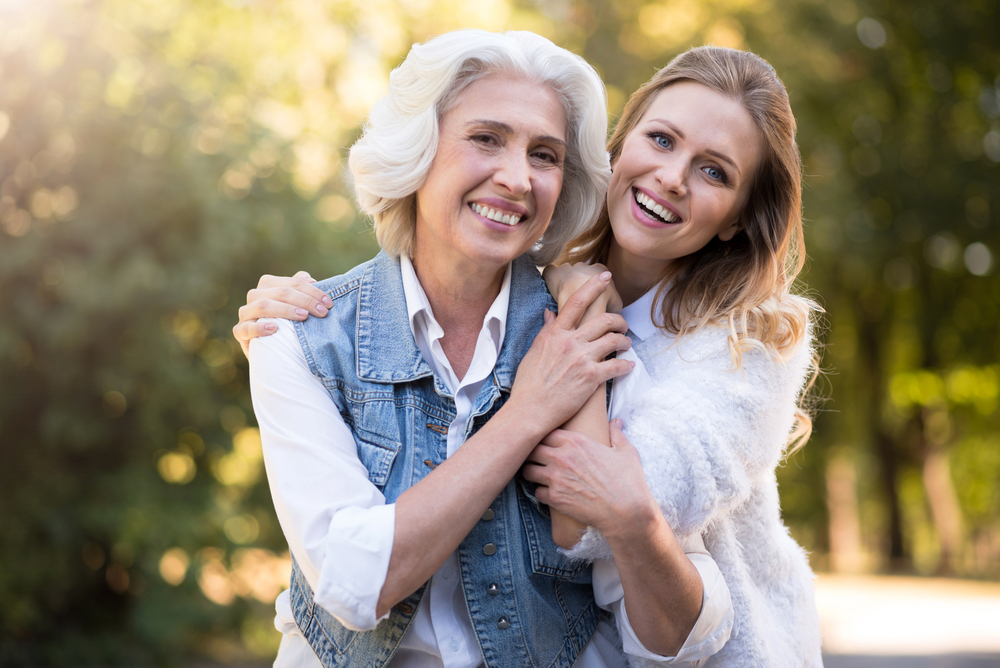 Are our gut microbes the key to health and happiness?

Inside our gastrointestinal tract are trillions of micro-organisms with a collective name of “gut microbiota”. Around one-third of gut microbiota is common in all human beings, while the other two-thirds is entirely unique and specific to our own personal make-up, much like our very own personal ID card.

Research suggests this vast ecosystem may ultimately be able to help us better treat conditions that are still mysterious and often intractable. So, is it time we started paying more attention to the microbes in our gut to improve our health?

The evolution of gut microbiota

The development of the gut microbiome interestingly starts at birth. The very first few years of life are incredibly important for microbiota establishment, as the digestive tract is quickly colonised by micro-organisms. Scientists consider that by the age of 3, microbiota becomes stable and similar to that of adults, continuing evolution at a steadier rate throughout life.

While we all have unique microbiota, it fulfils the same physiological functions. Gut microbiota helps the body digest certain foods, educates our immune system, protects us from disease, can influence our behaviour, and synthesises some vitamins, notably vitamin B and vitamin K.

Taking all of this into account, experts now regard the gut microbiome as an organ with metabolic activity often parallel to that of the liver.

Goodness in our guts

While many people consider microbes within us to be harmful, the harmful ones known as pathogens are actually only a small part of a much larger cast of microbial characters, most of which are neutral or extremely helpful. At best, microbes are invaluable parts of our bodies.

In recent years, there has been an intense amount of research on the microbiome and how gut microbiota has direct implications on health and wellbeing. Scientists are studying the benefits of microbe species which influence certain conditions such as obesity and cardiovascular health and how in turn they are influenced by diet, the immune system and other aspects of our lives. Studies from the past decade alone support this, suggesting the gut microbiome is as complex and influential as our genes when it comes to health and happiness.

For example, OptiBiotix’s human studies on its next-generation science-based products reveal the impact of the microbiome on health and wellbeing. OptiBiotix and its subsidiaries are developing products of increased value to modulate the human microbiome for a wide range of health benefits. As 2019 develops, multiple new clinical trials including those from OptiBiotix will be completed, and the new data will be released, further supporting the role of the microbiome in digestive health, immune support, cardiovascular health, weight management and cognitive function, along with a range of other benefits.

Studies such as this are proving the importance of cultivating good digestive flora and how we must take care of the microbes in our gut to create a resilient digestive system and stable wellbeing.

The gut and general wellbeing

Research has shown that many metabolic activities are jointly carried out through the cross-talk between our body and the gut microbiome. It is also known that these microbes can produce certain chemicals to communicate with different parts of our body such as the liver, a network known as the gut microbiome-liver axis, a two-way communication system heavily involved in cardiovascular health.

Modified microbiomes have been linked to very different health issues, ranging from digestive problems, autoimmune conditions and metabolic diseases such as obesity. The discovery that the microbiome is crucial for human wellbeing has changed how scientists understand and manage disease, creating huge interest in finding ways to modulate our microbiome and restore them to normality.

Probiotics are an increasingly prominent way to restore harmony to the gut community, enabling the nutraceutical industry to create hassle-free applications which encourage microbial diversity. In the past, most probiotic strains have been developed with a focus on immunity and general digestive wellness, but technological advances are now opening new doors to precision engineered solutions via targeted strains, broadening the market’s scope for health management. For example, OptiBiotix’s Lactobacillus plantarum LPLDL® (LPLDL®) probiotic strain demonstrates the capacity to boost heart wellness and general wellbeing, making it a valuable ingredient in functional food products and supplements. Its naturally-occurring metabolic activity harnesses the microbiome-liver axis, the intestinal bacteria and liver’s crosstalk, to reduce blood pressure and cholesterol offering a non-pharmaceutical approach to cardiovascular wellbeing.

The gut and brain connection

So, the microbes in our gut hold the key to our general health and well-being, but did you know they could also play a part in how our brains work?

Gut microbiota plays an important role in digestive health, immune support, cardiovascular health, and weight management, but researchers have even posited that gut microbes may play a role in mental health, through a two-way communication system referred to as the gut microbiome-brain axis.

Gut microbes influence how we digest and metabolise the precursors of important neurotransmitters like serotonin and dopamine, which are linked to mental health function, motivation, and feelings of well-being. Gut flora has a direct line of communication to the brain, through the vagus nerve which has receptors near the gut lining that allow it to keep track of our digestion. Microbes located in the gut intestine can therefore release chemical messengers that alter the signalling of the vagus nerve and consequently, the brain’s activity.

This notion is receiving support from major studies, as researchers in Belgium recently discovered that two types of microbes are consistently found in people with depression, whether they took antidepressants or not. Scientists at the Flanders Institute for Biotechnology and the Catholic University of Leuven investigated links between depression, quality of life and microbes present in the faeces of more than 1,000 people enrolled in the Flemish Gut Flora Project. They discovered that two kinds of bacteria, Faecalibacterium and Coprococcus, were both more common in people who claimed to enjoy a high mental quality of life. Meanwhile, those with depression had lower than average levels of Coprococcus and another bacteria called Dialister.

Treatments for cognitive and mood disorders are an ongoing focus for neuroscience researchers and the latest research that the composition and metabolic activity of the gut microbiota may play a role in brain disorders opens up many new possibilities. Ongoing studies will determine the mechanisms by which the gut microbiota affects mood and cognition.

While science hasn’t yet determined what a healthy microbiome looks like, there is evidence and a growing consensus that the microbes in our gut affect more than our genes and that a more diverse microbiome is better for overall health and happiness.

The importance of gut microbes on the human brain is also promising. The intense focus from scientists will hopefully soon be able to demonstrate how microbes can be used to produce neurotransmitters to treat psychiatric and neurologic disorders linked to our microbiomes.

For now, it’s more important than ever that we harness the power of our gut microbes to improve general health and wellbeing and eventually a happier mind.