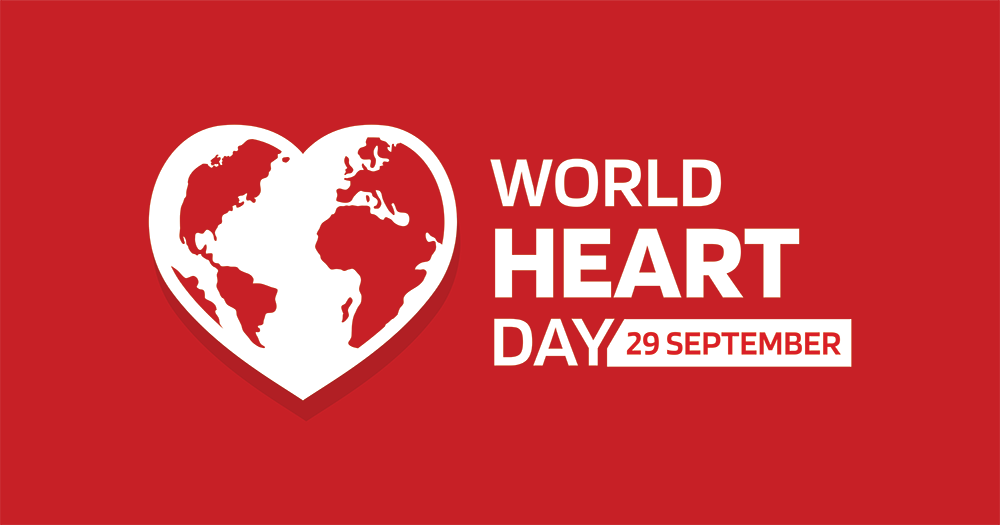 Globally, 520 million people are living with cardiovascular diseases (CVD)1. It remains the world’s number one killer, causing 19 million deaths per year (up from 17.9 million), which is mainly from heart attacks and strokes2. While medical and scientific research has, over the last 20 years, decreased the death rate from CVD by 50%3, and international campaigns like World Heart Day are helping to raise awareness of CVD to negate their global impact, we still have a fair way to go. For example, in third world countries, deaths related to CVD are increasing.

In support of this year’s World Heart Day, which takes place on 29th September, ProBiotix Health – an OptiBiotix subsidiary – wants to help empower the hearts of the nation, by raising awareness and connecting them to scientifically supported solutions to lower CVD risk factors and enable consumers to live long and healthy lives.

Social media also has a role to play in this too. Last year, the #UseHeart hashtag reached 167 million people – and the organisation hopes to reach even more social media users in 2021 with the same hashtag.

To support the World Heart Federation, other not-for-profit organisations are also investing in new research to improve the hearts of the nation. For example, Heart Research UK has invested £27 million in pioneering medical research, including £500,000 in new studies that explore how Covid-19 affects inflammation of the heart and whether high blood pressure makes the effects of the virus worse. The British Heart Foundation is also leading the charge with numerous funded projects in the pipeline, including one that looks at how an individual’s genes could influence blood pressure.

At ProBiotix, we are continually investing in our own research. Probiotics, vitamins and trace minerals that naturally boost aspects of an individual’s heart health, particularly through modulating the gut microbiome, are a major focus area for our microbiologists.

LPLDL®, the probiotic for heart health

As part of our extensive screening process for bacteria that could be used in food supplements to aid heart health, we discovered the probiotic strain Lactobacillus plantarum, LPLDL®. The probiotic not only survived the harsh conditions in the intestine, but it could also hydrolyse bile salts effectively through its mechanism of action.

To demonstrate its efficacy, we have conducted several studies with leading UK universities to understand its impact on cardiovascular health. For example, in our 12-week human study, which was double-blind, randomised and placebo-controlled, participants taking LPLDL® daily found that multiple CVD biomarkers were improved, including a reduction in total cholesterol by up to 36.7% and an increase in ‘the good’ HDL cholesterol by up to 4.5%.

At ProBiotix, we have also been exploring the potential of our patented probiotic with other ingredients, including vitamin K2. Vitamin K2, for example, has demonstrated its efficacy in many studies that it can reverse existing levels of calcification – a process in the human body, whereby arteries and vessels can harden and become less flexible, causing negative consequences for the heart and circulatory system. The 2015 Knapen study showed that a high intake of vitamin K2 was linked to reduced arterial calcification, while reversing and reducing existing stiffness4. If LPLDL® is combined with other scientifically supported ingredients, it could help to reduce CVD risk and prevent unnecessary death.

Although World Heart Day arrives but once a year, we must continue our funding for research in this vital field all year round. If you are interested in exploring the effects of LPLDL®in your food, dietary supplement or pharmaceutical application, or would like to combine your ingredient research efforts with the ProBiotix team, please contact us here.