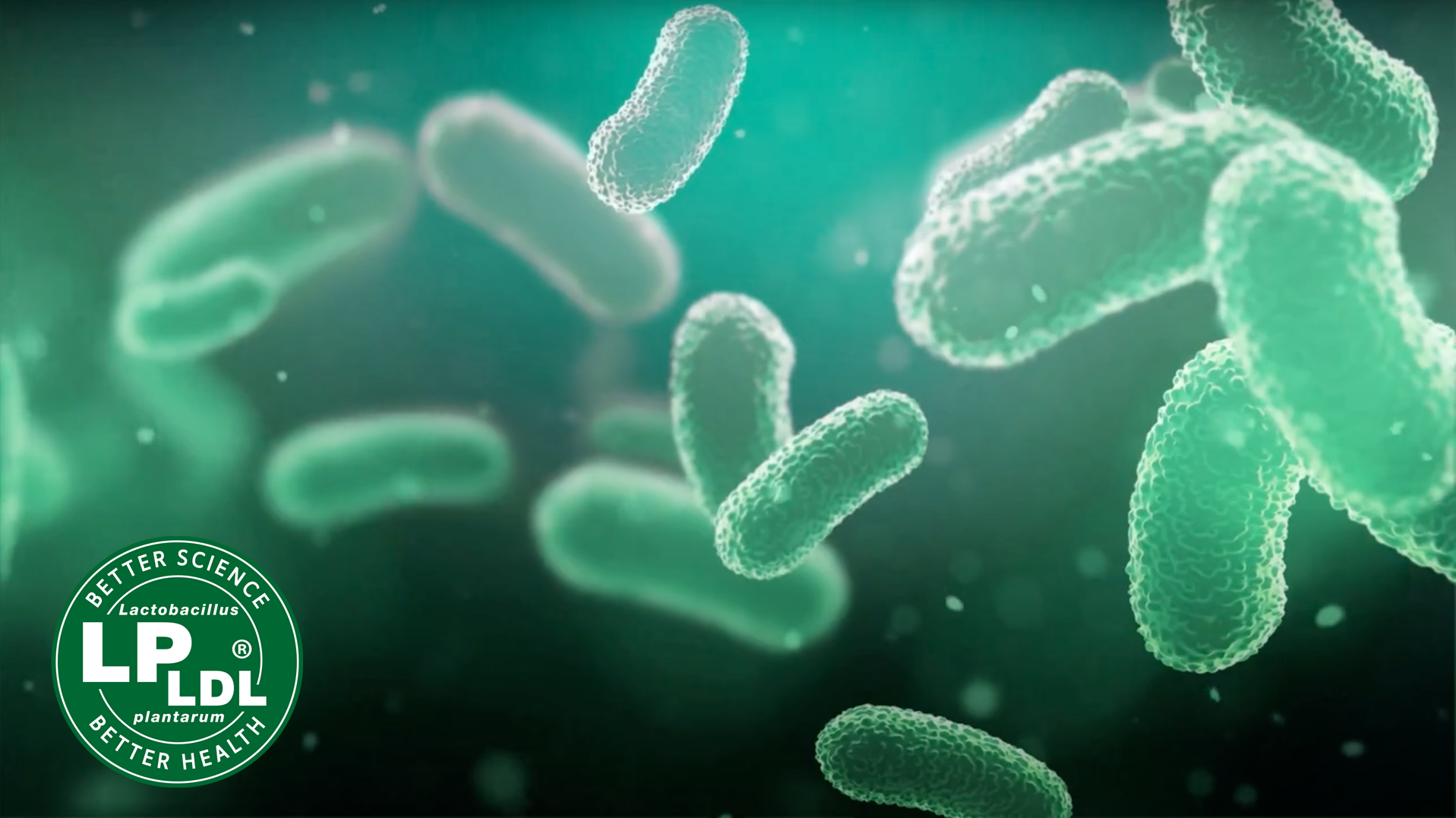 The placebo-controlled study, which was carried out independently by the University of Roehampton, was part of a six-week human intervention, aimed at investigating the effect of LPLDL® in male and female adults with hypercholesterolemia (high cholesterol), aged between 30 and 65 years.

“High LDL cholesterol is associated with one in four heart and circulatory disease deaths in the UK, according to the latest research from the British Heart Foundation. On a global scale, cardiovascular diseases (CVD) take an estimated 19 million lives each year, as reported by the British Heart Foundation,” said Dr Sofia Kolida, Research & Development Director at OptiBiotix. “This study demonstrates that LPLDL® can be an effective means to support cardiovascular health, significantly improving multiple CHD risk biomarkers”.

Dr. Adele Costabile, Senior Research Associate at the University of Roehampton, added: “Many ingredients that say they can improve heart health, often do not have sufficient scientific backing to support their claims. This latest study demonstrates the direct impact LPLDL® has on multiple coronary heart disease risk biomarkers, including total cholesterol, LDL, non-HDL cholesterol and apolipoprotein B.”

During the six-week, double blind study, volunteers were randomly assigned to either consume 4×109 CFU per day of LPLDL®, or a placebo, both in identical DR capsules. Each group was assessed at week three and six, with those on LPLDL® showing statistically significant results versus the placebo as early as the third week.

The results of the study highlight that after taking LPLDL® daily for six weeks, it can reduce total cholesterol by 34.6%, the ‘bad’ low-density lipoprotein (LDL) by 28.4%, non-HDL cholesterol by 17.6% and apolipoprotein B by 28.6%, all key CHD risk biomarkers.

Stephen O’Hara, CEO at OptiBiotix, commented: “The results of this study are remarkable and firmly establish LPLDL® as the probiotic for heart health. Our previous human intervention studies have highlighted LPLDL® as an excellent candidate to reduce cholesterol across different patient groups and countries. Now, with the statistically significant results of our latest study, both partners and consumers can rest assured they are using a science-backed probiotic that not only reduces total cholesterol, but multiple risk factors associated with CHD.

“For the industry, this is a significant step forward for a probiotic that can truly make a difference, demonstrating that LPLDL® champions scientific evidence to deliver impressive results.”

Originally isolated from vegetable juice, LPLDL® was discovered from a collection of more than 4,000 microbial candidates by ProBiotix. The patented probiotic strain was extensively screened using the company’s OptiScreen technology platform and chosen for its ability to survive in the harsh conditions in the gut and excellent bile salt hydrolase activity. Its established mechanism of action based on its efficacy to break down bile salts to decrease blood cholesterol, means that LPLDL® is an excellent candidate to support heart health.

The patented probiotic strain is also incorporated into the company’s finished consumer product range, CholBiome®, alongside a growing number of brands globally. In the latest survey, respondents claimed that both CholBiome®X3 and CholBiome®BP are an effective way to manage cholesterol, ranking the vegan food supplements an eight on a sliding scale from one to ten in terms of effectiveness.