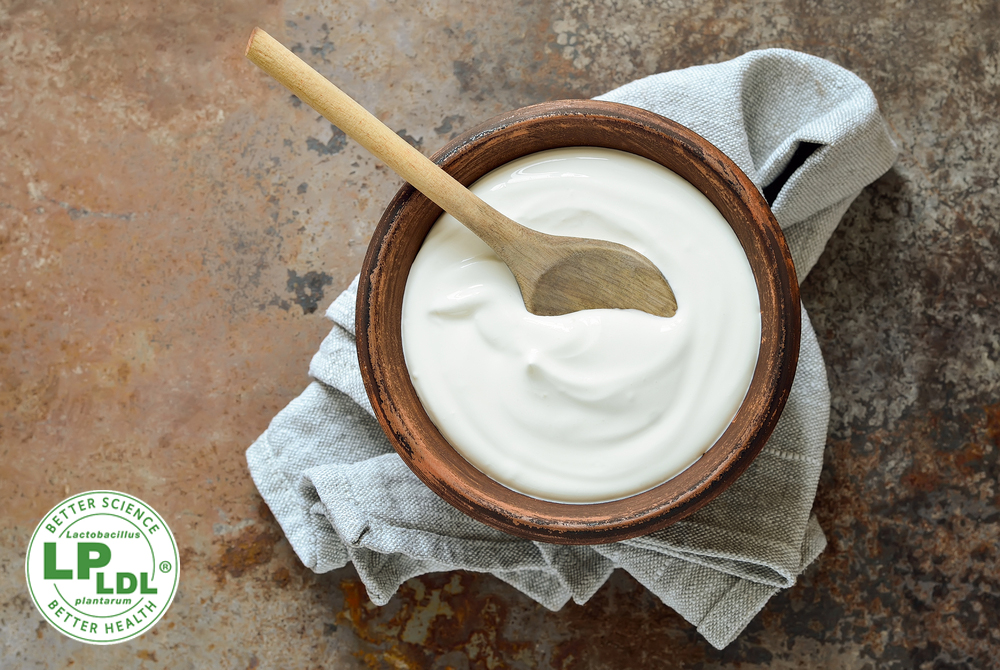 OptiBiotix Health PLC (‘OptiBiotix’), a life sciences business developing compounds to tackle obesity, cardiovascular disease and diabetes, has announced the creation of a new functional yogurt containing its patented probiotic strain LPLDL®. It will be distributed as part of an agreement with Granja Pocha S.A (‘Granja Pocha’) in Uruguay, South America.

SACCO S.r.l., which helped develop the yogurt formulation in association with ProBiotix Health, will supply Lactobacillus Plantarum LPLDL under a non-exclusive licence agreement to Granja Pocha. The science-backed innovation will help combat cardiovascular disease, which remains one of the leading causes of death in South America, by lowering harmful cholesterol and blood pressure through a range of fermented milk products.

Built on strong scientific principles, LPLDL has demonstrated its efficacy through controlled human studies to reduce overall cholesterol levels by up to 36.7% and systolic blood pressure by up to 5.1%.

Steve Prescott, CEO of ProBiotix Health, commented: “We are pleased to announce this agreement with Granja Pocha, which will expand the presence of LPLDL into South America to extend its use in dairy products. Granja Pocha was chosen as our partner to create a functional yogurt containing LPLDL because of its technical expertise in dairy, track record of successfully launching new products, and extensive knowledge of the local market. The work carried out by Granja Pocha is a significant milestone as it extends the use of LPLDL into functional foods, in this case dairy, which may be replicated in other territories.

“Functional foods like this yogurt provide a unique format for customers to receive the cholesterol reducing benefits of LPLDL and positively impact on a growing industry trend towards functional foods.”

Founded in 1980 and located in the main dairy basin of the Rio de la Plata, Juan Lacaze, Granja Pocha is one of Uruguay’s largest and most respected dairy producers, specialising in the sale of products such as dulce de leche, cheeses and yogurts under its Colonial brand.