Optibiotix launches ProBiotix Health as a separate company, which could lead to an IPO

• Adam Reynolds to be Chairman of ProBiotix Health Ltd.
• ProBiotix has already signed more than 14 commercial deals in 18 months

UK listed OptiBiotix Health has named Adam Reynolds as Non-Executive Chairman of its new specialist probiotic subsidiary ProBiotix Health Limited. With 14 commercial deals in just under 18 months and a strong deal pipeline in place ProBiotix is well placed to become a stand-alone company.

Stephen O’Hara, CEO of OptiBiotix, commented: “We are delighted to welcome Adam Reynolds as Chairman of ProBiotix as he brings extensive experience of equity markets and a proven record of taking companies to IPO. This is an innovative business model which over time looks to give OptiBiotix shareholders a position in multiple companies, and with it the prospect of multiple returns.”

He continued, “OptiBiotix’s directors believe that the probiotic division has now reached a stage of scientific and commercial maturity with rapidly growing revenue streams where it may be advantageous to form a 100% owned subsidiary, called ProBiotix Health Ltd, with the potential for a separate public listing.”

OptiBiotix has previously announced its strategy to develop its technology platforms into separate divisions; each containing its own technology platform, intellectual property portfolio and partner agreements. In due course these divisions could become separate legal entities with the potential for a separate public listing. 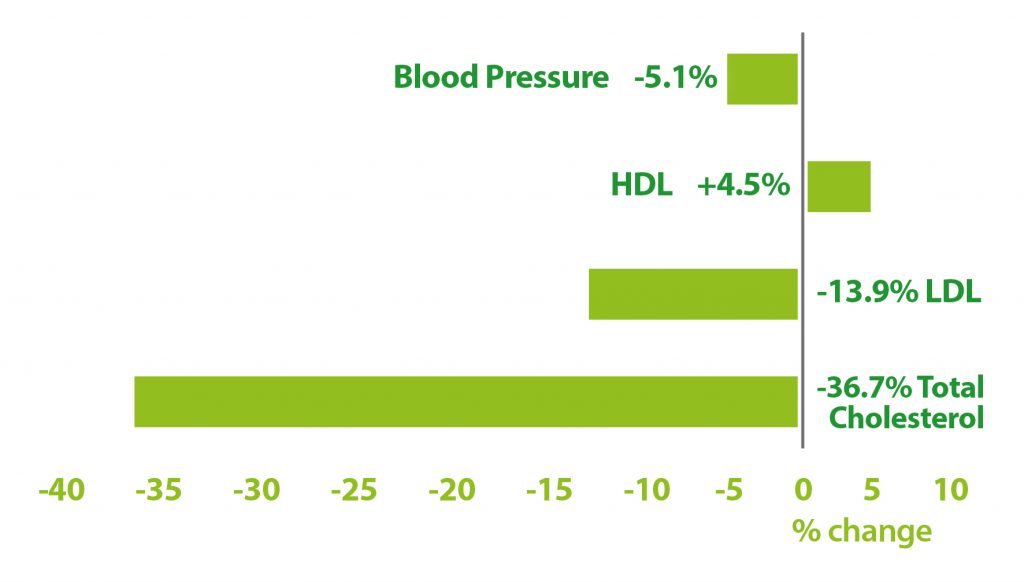 OptiBiotix was formed in March 2012 by Stephen O’Hara to develop compounds which modify the human microbiome – the collective genome of the microbes in the body – to prevent and manage human disease.

The aim of OptiBiotix is to discover and develop microbial strains, compounds and formulations, which modulate the human microbiome and can be used as food ingredients and supplements or active compounds for the prevention and management of human metabolic diseases, examples of which include obesity, cholesterol and lipid distribution and diabetes.

OptiBiotix has established a pipeline of microbiome modulators that can impact on lipid and cholesterol management, energy harvest and appetite suppression. The development pipeline is fuelled by its proprietary OptiScreen® and OptiBiotic® platform technologies designed to identify metabolic pathways and compounds that impact on human physiology and bring potential health benefits. These platforms are applicable across a wider range of other human diseases.