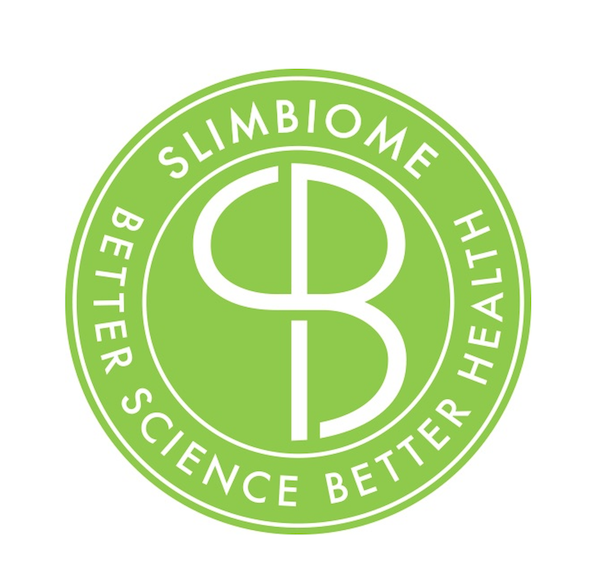 OptiBiotix Health has announced that its award-winning weight management product, SlimBiome®, has been granted CE mark approval as a medical device. SlimBiome® actively helps people to consistently manage their weight loss by reducing their food intake while at the same time reducing food cravings.

SlimBiome® contains non-digestible prebiotic fibres, which increase microbial diversity. An increase in the diversity of microbes (microbiome) in the gut has been shown to help people lose weight more quickly and most importantly sustain this weight loss. In addition to prebiotic fibres, SlimBiome® also contains a water-soluble dietary fibre that promotes a feeling of fullness and reduces post-meal surges in insulin and glucose, and a mineral which helps to maintain a healthy metabolic rate.

Independent clinical studies at a number of universities have shown that, when compared to a control group, people who took SlimBiome® :
• Feel fuller and are less hungry.
• Experience fewer food cravings.
• Change their food choice to eat fewer sweet and fatty foods.

Stephen O’Hara, CEO of OptiBiotix, commented, “We are very excited that after two years of working with manufacturers and European regulatory bodies, SlimBiome® has been granted medical device status and a CE mark. SlimBiome® is already backed by a number of clinical studies, multiple industry awards, and now a medical device registration and CE mark. Weight management is a huge and growing issue in our society, and it is great to see that innovative solutions like SlimBiome® are now being recognised.”

Following the CE mark approval, OptiBiotix announced that SlimBiome® will now be made available as a medical product, SlimBiome® Medical. SlimBiome® Medical will be manufactured in Europe and sold in boxes of 30 single dose sachets as SlimBiome® Medical to pharmacies and major retailers as a clinically proven solution to promote weight loss. The product can be used by itself, or as part of a calorie restriction diet to reduce hunger and food cravings to improve compliance, and help people to achieve sustainable weight loss.

SlimBiome® is currently available as a functional food ingredient, and is the active ingredient in the GoFigure range of diet products.

SlimBiome® has already won several major industry awards, including Weight Management Ingredient of the Year at Vitafoods 2018, and the award for ‘Best Functional Ingredient for Health and Well Being’ at Food Matters Live in 2017.