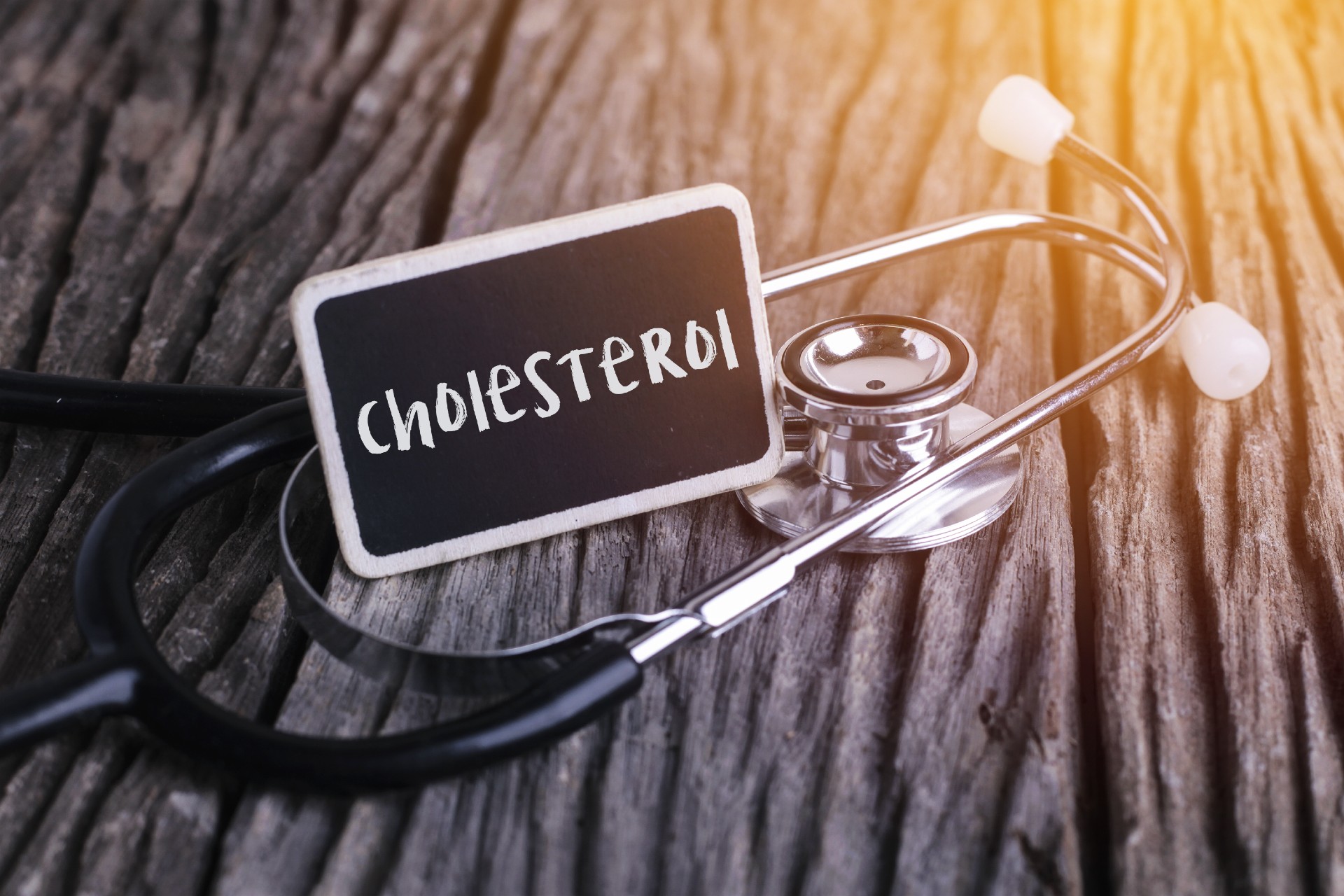 Heart and circulatory diseases cause approximately one in three deaths globally, which is around 19 million deaths per year. According to research from the British Heart Foundation, if the global population does not take action to reduce its cardiovascular disease (CVD) risk, the number of deaths could rise to more than 23 million by 2030 and 34 million by 20601.

Yet it’s widely known that many of these deaths are preventable. For example, in 2019, around 10 million people died from high systolic blood pressure, 4.4 million died from high LDL cholesterol and 3.2 million died from a high body-mass index (obesity)1. However, these modifiable risk factors can be reduced when an individual makes changes to their lifestyle – such as through regular exercise and by eating a healthy, balanced diet – or via certain medical treatments.

When it comes to reducing the ‘bad’ LDL cholesterol though, many consumers often need additional support. If making dietary and lifestyle changes are not sufficient enough, for example reducing intake of saturated fats and increasing physical activity, then healthcare practitioners or clinicians from a treatment perspective, often prescribe statins.

According to the NHS website, statins are a group of medicines that can help lower the level of LDL cholesterol in the blood2. Coming in tablet form, they are taken once a day to help reduce the risk of CVD, including coronary heart disease, stroke or heart attacks. Unfortunately for some, statins can interact with other medication and increase the risk of unpleasant side effects, such as being sick and muscle pain. This means healthcare practitioners are now considering alternative options that have no side effects whilst showcasing promising results.

There are several solutions available that can be used either when statin compliance is an issue, or alternatively in combination with existing methods to reduce side effects – and one of these is the patented probiotic, Lactobacillus plantarum, LPLDL®.

Originally isolated from vegetable juices, LPLDL was discovered through our proprietary OptiScreen technology platform after analysing over 4,000 microbial strains. This involved extensively screening bacteria to understand their biological activity, learning if they could survive the harsh conditions following ingestion, and searching for the strain that had the highest capacity to hydrolyse bile salts effectively. As such, LPLDL was chosen from this process to help consumers reduce key CVD risk biomarkers.

LPLDL has demonstrated its efficacy in several human intervention studies over the years, with our latest study finding statistically significant reductions in LDL cholesterol levels in hypercholesterolemic adults. Published in the Journal of Functional Foods and independently carried out by the University of Roehampton, the study captured the attention of NHS clinician and UK television presenter Dr Ranj Singh.

Best known to the British public for his appearances on ITV’s This Morning as the resident doctor, Dr Ranj appeared on several different radio stations in February 2022, including Asian Star Radio, BBC Radio Essex, British Forces Broadcasting Service and the Modern Mind Podcast, to speak about the importance between good and bad cholesterol, alongside the latest LPLDL study.

“Cholesterol is something we should have at the forefront of our mind,” Dr Ranj told BBC Radio Essex. “It’s tricky because as often happens, people focus on different things like salt, fat and sugar. But we must not forget that cholesterol still has a major impact on our heart disease risk and there’s lots of things that we can all do to cut that level down if our cholesterol levels are high.

“A lot of things we would recommend are lifestyle modifications, so for instance eating a healthier balanced diet that is low in saturated fat. We know that saturated fat intake contributes to your blood cholesterol levels. In addition, you can be more active, as reduced activity is a risk factor for cholesterol, and moderate your alcohol intake if you drink. Now if those don’t work or aren’t enough then you may be recommended other forms of treatment.”

Dr Ranj concluded: “One really exciting area that has emerged is probiotics, which is good bacteria that has been shown to reduce your blood cholesterol levels. A really interesting study has just come out that shows that there is a strain of good bacteria called LPLDL, which has an ability to reduce your blood cholesterol levels and could potentially be used as a form of treatment.”

The results of our latest study concluded that after taking LPLDL daily for six weeks, it could reduce total cholesterol by 34.6%, LDL cholesterol by 28.4%, non-HDL cholesterol by 17.6% and apolipoprotein B by 28.6%. Proving that LPLDL can be an effective means to support cardiovascular health, significantly improving multiple coronary heart disease biomarkers.

For healthcare practitioners, GPs and pharmacies, LPLDL has delivered promising scientific findings as discussed by Dr Ranj on national radio and is an excellent probiotic to help tackle high LDL cholesterol. To find out more about LPLDL, visit our dedicated LPLDL website or contact us here.