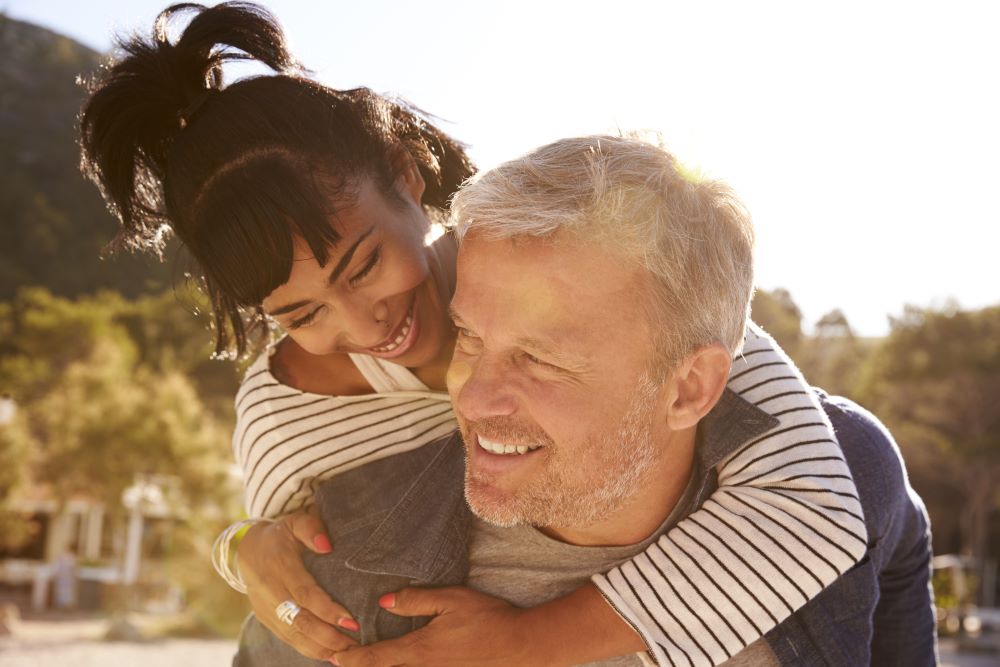 How do microbes in the gut affect human behaviour?

The bacterial ecosystem in our gut, known as the microbiome, has been the subject of increasing research around its association with the mind. From neural development to social behaviour, gut-brain axis research is gaining momentum – but how exactly does the microbiome have such profound effects on human behaviour?

Known frequently as the ‘second brain’, the gut has an independent nervous system made up of an intricate network of 100 million neurons. The gut-brain axis (GBA) itself consists of bidirectional communication between the central nervous system (CNS) and the enteric nervous system (ENS), which links the emotional and cognitive centres of the brain with intestinal functions. The link between the microbiome and GBA is said to be signalled through neural, endocrine, immune, and humoral links.

The gut-brain axis and human behaviour

Amongst the wealth of research into the gut-brain axis and its link to human behaviour, connections have been made between gut bacteria and the neurochemicals produced that the brain uses to regulate physiological and mental processes, such as learning and mood. The chemical messenger serotonin – commonly referred to as the ‘happy chemical’ and associated with mood, emotions, and appetite in humans – is also manufactured by gut bacteria.

Studies of the gut-brain connection using mice have had striking results – BALB/c mice, traditionally timid and anxious, and NIH Swiss mice, known for more exploratory behaviour, were colonised with bacteria from mice of the opposite strain. The results concluded that the microbial swap saw the anxiety prone BALB/c mice become more fearless and exploratory, while the traditionally daring NIH Swiss mice became hesitant.

Preliminary work in humans has also led to suggestions that microbes can trigger, or alter, the course of conditions such as Parkinson’s disease, Alzheimer’s disease, and autism spectrum disorder, with the vagus nerve being integral to this connection. Additionally, researchers found that a 30-day course of probiotic bacteria (Lactobacillus helveticus and Bifidobacteria longum) led to decreased anxiety and depression in human volunteers.

Though research using human volunteers is still in its infancy, much of the existing research indicates a strong connection between the bacterial species of the gut influencing human behaviour, and subsequently affecting the trajectory of neurodegenerative and mental conditions.

The benefits of probiotics and prebiotics

In the wider picture of the gut-brain axis, prebiotics and probiotics are significant. Clinical research has confirmed the positive effect of probiotics on a range of gastrointestinal and allergic diseases, obesity, insulin resistance syndrome, and the side effects associated with cancer. Probiotics also appear to lower symptoms of anxiety. Additionally, there is evidence that consumption of prebiotics positively affects emotional processing and stress hormone levels in healthy volunteers.

Many of the individuals suffering from stress-related disorders may also be experiencing digestive symptoms alongside psychological symptoms, and studies indicate that not only does the number of bacteria in the gut influence anxiety levels, but the type of bacteria does also.

At OptiBiotix, we believe that better science makes for better health, which is why we are continually conducting scientific research into how technologies that modulate the human microbiome can impact human physiology and mental health, through our pipeline of microbiome modulators.

In independent research conducted by the University of Roehampton, our patented weight management ingredient, SlimBiome®, was found to improve mood to a statistically significant degree, having a positive impact on gut microbiome composition when participants ingested 9g per day, since it stimulated the growth of health positive bacteria.

This improvement in mood during a calorie restricted diet is beneficial, as studies have previously suggested that increases in psychological stress enhance the risk of developing depression and anxiety, encouraging intake of calorie-dense comfort foods. SlimBiome targets weight loss from both a physical and psychological viewpoint, thus making it a sustainable approach to help consumers manage their weight.

As a leading life sciences company delivering science-backed ingredients, OptiBiotix provides a solution for many health food manufacturers with wellness-boosting prebiotic and probiotic ingredients to help tackle the health challenges of the future. Of course, the connection between the microbiome and human behaviour is continually evolving and, with more research, the industry will develop a much deeper understanding in the years to come. As such, OptiBiotix will be a major part of that future as market leaders in microbiome modulation.

For further information on SlimBiome® and WellBiome® and how they can benefit your product portfolio, contact us here.